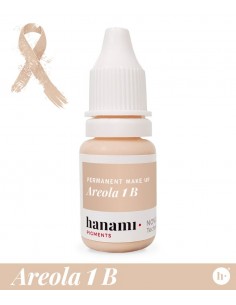 ARB001-10
zł355.00
Pigment for medical pigmentation used to lighten other pigments or to enhance convexities. 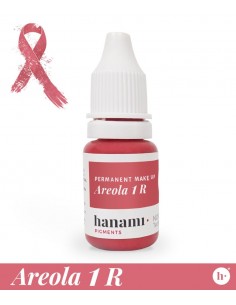 ARR001-10
zł355.00
Base pigment for pink nipples, used mainly in the first stage of pigmentation. 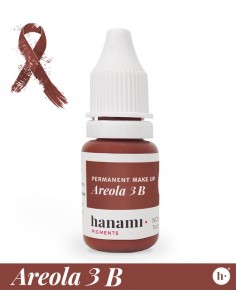 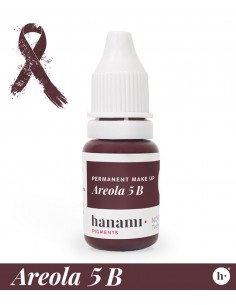 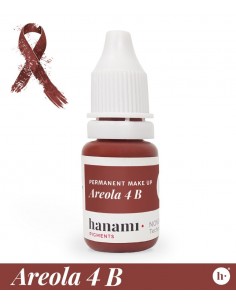 ARB004-10
zł355.00
Used mainly to accentuate details, shadows or kinks on the areola and nipple. 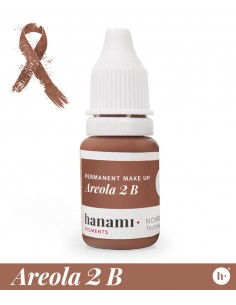 Hanami is well aware of the importance of making a pigmentation on the body – especially when it comes to parts such as areola and nipples. That’s why we offer medical pigmentation dyes of the highest quality, innovative on the PMU specimens’ market. Our pigments are, first of all, completely safe for the body – they don’t cause inflammations. Pigmentations made using them heal very well. Areola medical pigmentation dyes are, in comparison to other specimens available on the market, free from ethyl alcohol. As a result, they don’t cause irritations, which is especially important in gentle treatments like these.

Pigments from the Areola Line are products created especially for areola medical pigmentation. The whole series is created to achieve the best and the most natural effects during the pigmentation and after healing – ones that are deceptively similar to the real areola. Thanks to the Hanami dyes it is possible to recreate every detail, which guarantees regaining the realistic look of the breasts.

In our store you will find areola medical pigmentation pigments that ensure realistic results. It’s all possible thanks to the carefully chosen colours that give the areola and nipples fully natural colours. There are brighter (pinks) and darker (browns) versions available in the offer – you can mix them to achieve the most natural effect.

These pigments can be mixed to achieve spectacular pigmentation effects. Hanami Professional meets the linergists’ and pacients’ needs. It created “Areola Set Line” composed of six different, most frequently used for medical pigmentations pigments (2B, 3B, 4B, 1R, 2R, 3R). Red Rose Line is most frequently used in Northern Europe countries and Brown Line is the most common choice in the countries of southern Europe.