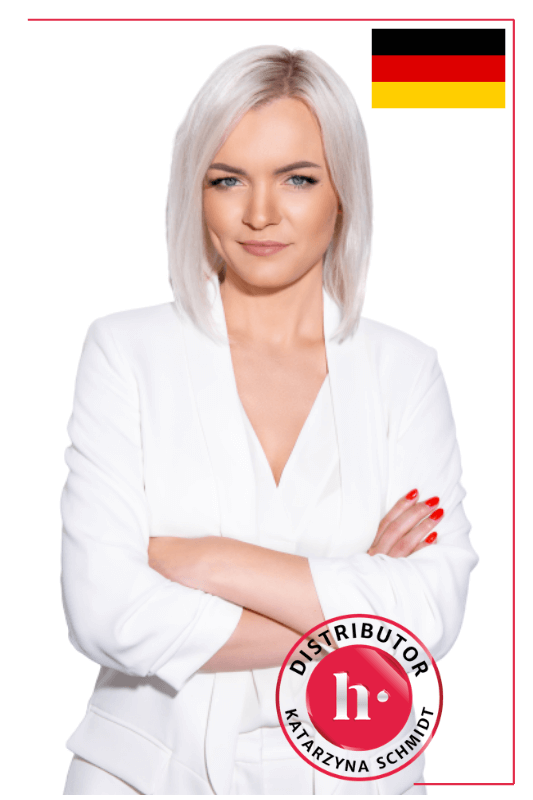 Official distributor of the Hanami brand in Germany.
Linergist with many years of experience. She trained with the best international artists in the permanent makeup industry. For over 10 years he has been running his permanent makeup salon and an academy in Germany. He conducts trainings in the international arena. Kasia is passionate about small tattoo, in which she currently specializes and conducts training.