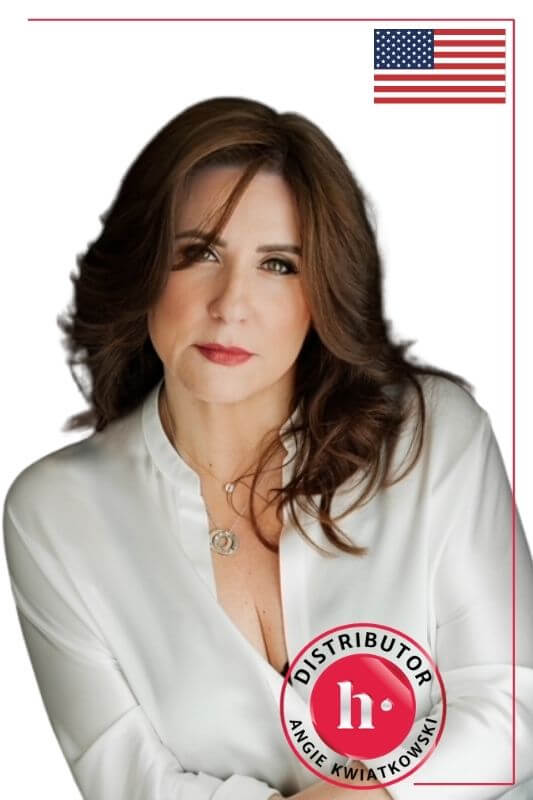 Official distributor of the Hanami brand in the United States.
Agnieszka (Angie Kwiatkowski - a European at heart, with the soul of a citizen of the world. She emigrated to the USA in 1994 with a diploma in Polish philology and a head full of dreams. In the United States, she had to rediscover herself and find a profession that was rewarding, creative, and profitable. Angie is the founder of the Center for Applied Aesthetics, Inc. in Chicago. She is a linergist with 20 years of experience, open to new development directions in cosmetic and medical pigmentation. Thanks to continuous education, she became a respected permanent makeup trainer in the USA, she was one of the first Academy S trainers in the United States. Currently, he works with the Polish company Hanami. Aga is a member and accredited trainer of SPCP (Society of Permanent Cosmetics Professionals). She has always been and is the "ambassador" of Poland in the USA, not the one with pierogi, but the one with a great history, beautiful nature and well-educated people.